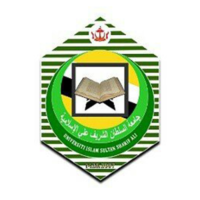 The university took its name from the sharifate of Mecca, Barkat Ali Ibnu Sharif Ajlan ibnu Sharif Rumaithah, known as Sultan Sharif Ali, who was a descendant of the Islamic prophet Muhammad and appointed as the third Sultan of Brunei after marrying the daughter of the previous sultan. He was the first sultan to build a mosque in Brunei; it was destroyed during the Allied bombing in 1945/46

Looking forward to find out more about Universiti Islam Sultan Sharif Ali? Click on the below button to visit their website.